Alan Locher (The Locher Room/Conversations with Alan) hosted an OUT at the Movies edition of The Locher Room on February 3rd with festival director, Rex Welton, and many of the winners from our 2020 festival!  Click on arrow above to see it!

2020 OUT at the Movies International Film Fest Award Winners!

Best Documentary Feature – Ahead of the Curve and Cured

Congratulations to ALL of our winners!

Partnership between Fair Witness Fancy Drinks, Titos’ Vodka & OUT at the Movies

Thanks to ALL of you who enjoyed one or more Tito’s Vodka cocktails at Fair Witness Fancy Drinks in February and March. Fair Witness and Tito’s, we appreciate your support and look forward to future collaborations!

Make plans to join us on April 24th at Marketplace Cinemas Drive-In for a screening of TO WONG FOO, THANKS FOR EVERYTHING!  JULIE NEWMAR (starring Wesley Snipes, John Leguizamoa and Patrick Swayze, three NYC drag queens taking a road trip to L.A).  Get tickets here.

And on June 5th, lakeside at SECCA for SWAN SONG a story about a flamboyant, retired hairdresser taking a long walk across a small town to style a dead woman’s hair, starring Jennifer Coolidge, Linda Evans, Udo Kier and Michael Urie.  Get tickets here.

OUT at the Movies is a 501c3 organization.

Key West in Winston-Salem 2021 - we are hoping to celebrate in August or September. Stay tuned.

OUT at the Movies International Film Fest set for September 23rd - September 26th, 2021

We are hoping that the 2021 OUT at the Movies International Film Fest will be a traditional festival with visiting filmmakers, actors and documentary subjects, in-person screenings and parties!  We will announce a decision on whether we will have a traditional or hybrid festival by July 1st.

Thanks for your support of OUT at the Movies.  Take care and stay safe.  You are important to us!

Show your support of OUT at the Movies with a custom increment donation or sponsorship! 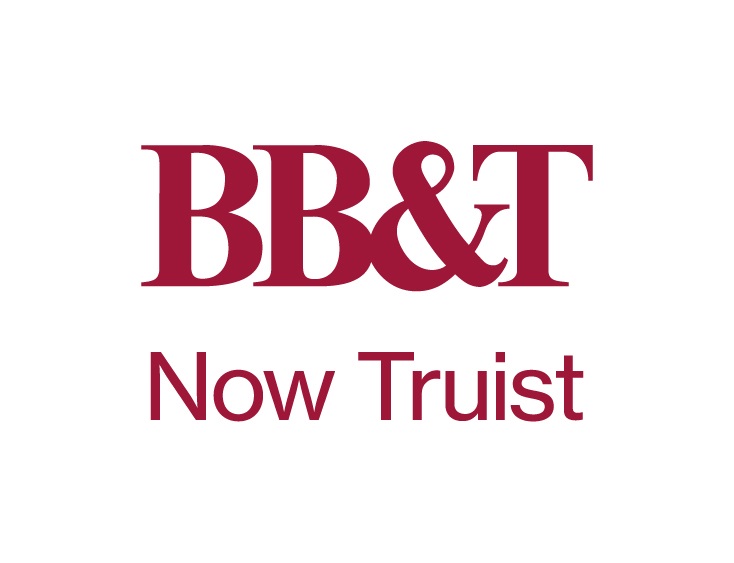 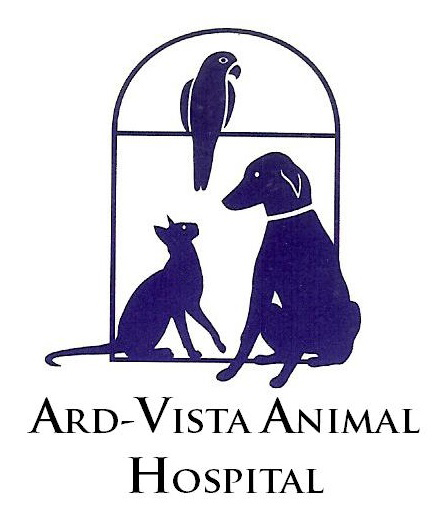 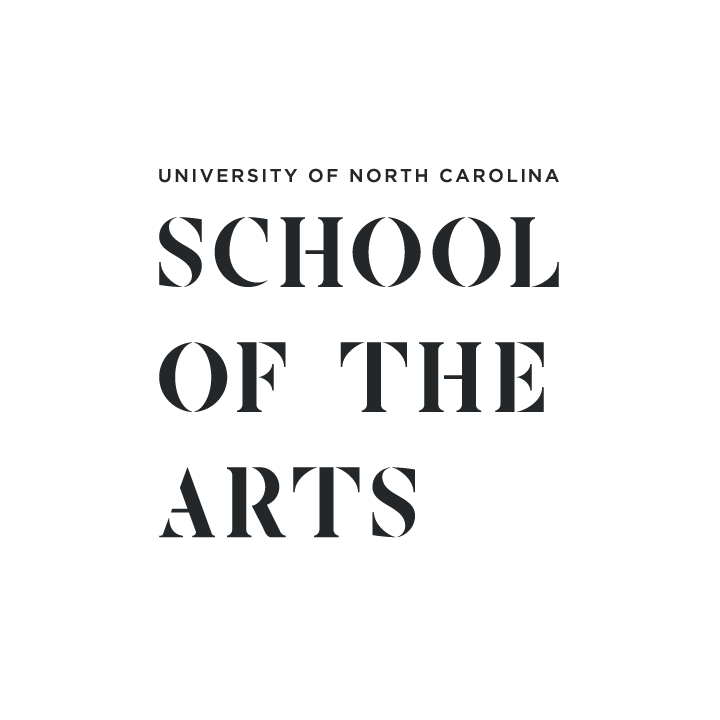